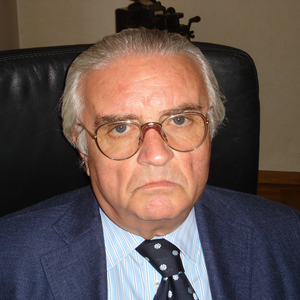 • GC INTERNATIONAL Srl is authorized intermediary by the Milan Chamber of Commerce, it is registered as No. 4498 of 15.09.1992 of the role of agents of Business Negotiation 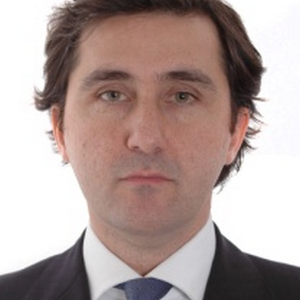 Has over 15 years of M&A and Private Equity experience Mr Borelli spent more than 12 years with Lazard Freres in Paris and Milan where he finally reached the role of Co-Head of European Telecom team in Paris In 2009 he has joined Swicorp, leading Saudi Arabian Asset Manager and Private equity, where he currently has the role of Head of the North Africa and Southern Europe. Prior to this, he has been the Head of TMT Lazard In Italy advising as house banker on several transactions Telecom Italia, Wind, Enel, Tiscali, Cable&Wireless. He has a post graduate degree in economics from the Bocconi University and a degree in Economics from the Turin University.. 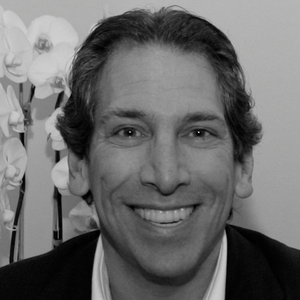 Antonio Pavan graduated in Political Science with a specialization in International Markets at the University of Padova and took an MBA in International Marketing at the IFOR-Bocconi in Milan. He started his international career with leading brands in the FMCG industry, initially in Australia with Bertolli, then in Italy with Lavazza Coffee and then London with Cinzano (Diageo Group) as a Regional Director for all Europe.

For the last 18 years he reside in the United States  where he led as a CEO for the USA and South America several luxury companies with high visibility brands starting from Alessi Design, Geox footwear , Damiani Jewellery and Beretta luxury apparel and premium firearms. Antonio has also successfully lead an American start up company in the IPO processes at the NASDAQ stock exchange di New York and he is consult for Private Equities in the scouting and due diligence process.
With over  20 years of experience leading high-end European brands Antonio main expertise in start-ups, turnaround and business development for premium brands both in the US and South America through the creation and execution of successful retail growth strategies. A very diversified professional and cultural background is at the base of an extremely versatile management approach equally specialized in managing consumers’ goods as well as luxury brands.

You can find out more about which cookies we are using or switch them off in settings.

This website uses cookies so that we can provide you with the best user experience possible. Cookie information is stored in your browser and performs functions such as recognising you when you return to our website and helping our team to understand which sections of the website you find most interesting and useful.

Strictly Necessary Cookie should be enabled at all times so that we can save your preferences for cookie settings.

If you disable this cookie, we will not be able to save your preferences. This means that every time you visit this website you will need to enable or disable cookies again.

This website uses Google Analytics to collect anonymous information such as the number of visitors to the site, and the most popular pages.

Please enable Strictly Necessary Cookies first so that we can save your preferences!

Please enable Strictly Necessary Cookies first so that we can save your preferences!